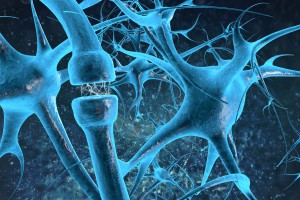 Considerable research indicates that NMDA receptors play a role in the development of neuropathic pain, as well as in the process that maintains this state. NMDA receptor stimulation is linked to extreme sensitivity to painful stimuli where rapidly firing neurons lead to lower extracellular pH. NeurOp’s pH-sensitive compounds display superior efficacy compared to non-pH sensitive compounds in models of neuropathic pain. While still in the preclinical stage, our NR2B selective antagonists under development may provide a much needed, new therapeutic option in the relief of neuropathic pain.

Neuropathic pain syndromes are common, with prevalence of two to eight percent of the general population. Conditions associated with neuropathic pain include: 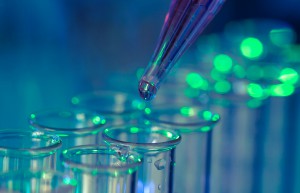 Nerve pain is puzzling and frustrating for patients and physicians, because it often responds poorly to standard pain therapies. It may last indefinitely, escalate over time, and result in disability. Opioid analgesics, mainstays in the treatment of pain due to bodily injury, have not demonstrated sufficient efficacy to serve as first-line treatment of neuropathic pain. Instead, neuropathic pain is treated with a range of medications, including tricyclic and SSRI antidepressants or anticonvulsants such as gabapentin, which were initially developed for other indications. For some patients, relief is achieved through use of a topical nerve block, such as lidocaine. Despite these options, only half of patients achieve greater than 50 percent pain relief when using antidepressant or anticonvulsant medications. Thus, there is clearly a need for more effective treatments for the large number of patients who suffer from neuropathic pain.