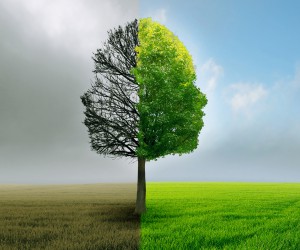 The NR2B-specific NMDA receptor antagonists under development at NeurOp are expected to provide antidepressant action that is both rapid in onset (as soon as 24 to 48 hours) and long-lasting. Our NR2B antagonists may provide a new approach to the treatment of major depression that fulfills the needs of patients not met by current therapy.

Depression in the News

Ketamine, a nonspecific NMDA receptor channel blocker that affects the glutamate pathway, has been widely featured in the media as a fast-acting treatment for severe depression. Ketamine recipients, however, experience side effects such as out-of-body experiences, hallucinations and memory lapses. NeurOp’s molecules in development selectively target only one subtype of NMDA receptor and may hold the key to safer, more effective treatments for depression.

Unlike normal emotional experiences of sadness, loss or passing mood states, major depressive disorder (MDD) is persistent and can significantly interfere with thoughts, behavior, mood, activity and physical health. According to the National Institute of Mental Health,

In addition to its emotional toll, MDD has a real economic impact, as well. According to the Wall Street Journal, the annual costs of MDD in the U.S. total more than $70 billion in medical expenditures, lost productivity and other associated costs. 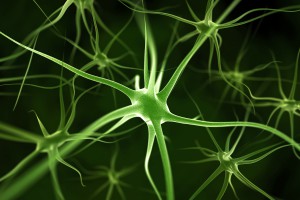 MDD is treated with prescription medicines – the most common being the Selective Serotonin Reuptake Inhibitors (SSRIs) and related monoaminergic targeted drugs. Close to 70 million prescriptions are written for these medicines each year in the U.S. Despite their widespread use, about one-third of people suffering from depression do not get relief from first-line treatment with SSRIs. Of increasingly significant concern is the fact that even when effective, there is a delay in onset of action of two weeks or more, during which time patients are at increased risk of suicide. In fact, the U.S. Food and Drug Administration recently added a “black box” warning on all antidepressants concerning this risk.

Recent clinical data suggests that NMDA receptor inhibition may address the shortcomings of current therapy. NeurOp’s platform is based upon research with a different class of antagonist that is selective for the NR2B subunit of the NMDA receptor. Our technology may provide fast-acting and long-term antidepressant benefits for most depressed patients, including the one-third unresponsive to first-line therapy.